When you order a new car there is often a vast array of available colours and combinations of colours, however that’s not always the case. There have been a number of cars released available in just one colour. See below a summary of cars released in a single colour. Many examples may have been repainted by owners to add some individuality.

Ferrari F40 – All 1315 cars were factory painted red. The paint was deliberately thin as an extreme weight saving measure. There are examples now painted and wrapped in other colours but a true F40 is red. 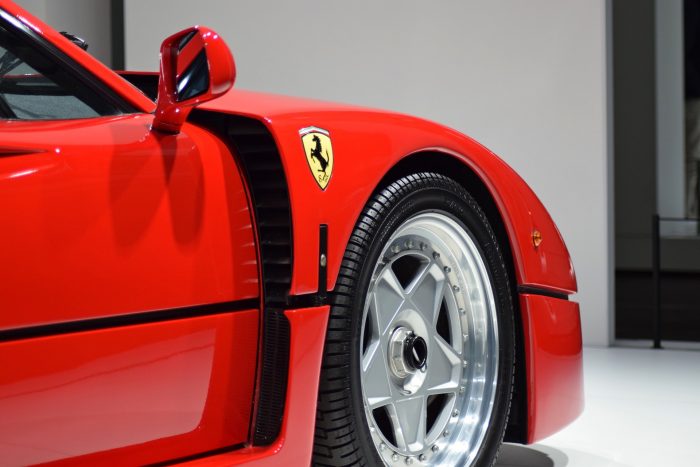 Porsche 996 GT3 RS – This hardcore track focussed Porsche could only be ordered in white. Customers did get to choose between blue and red wheels which were then paired with matching side graphics.

Ford Racing Puma – A limited run of just 500 cars, all in Imperial Blue. A rare site now with values shooting up.

DeLorean DMC-12 – This iconic car had body panels were finished in bare stainless steel. Some people may have painted them but this is rumoured to limit the time travelling capabilities. 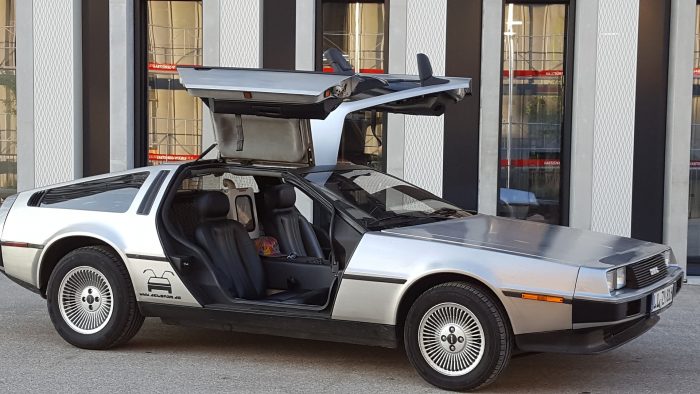 Subaru Impreza P1 – Only 1000 of these Prodrive fettled Imprezas were produced, all in Sonic Blue. I wonder how many are left on the UK roads after over enthusiastic driving by under skilled owners?

Mini Works GP – A 2 seater version of the hatchback with the rear seats replaced with a stiffening bar. There have been 3 generations of the GP – but each in the same Racing Grey metallic colour.

BMW M3 GTS – A limited edition tuned M3 that had an asking price of £115K. The lightened BMW was painted in a non-subtle Fire Orange colour with black wheels. 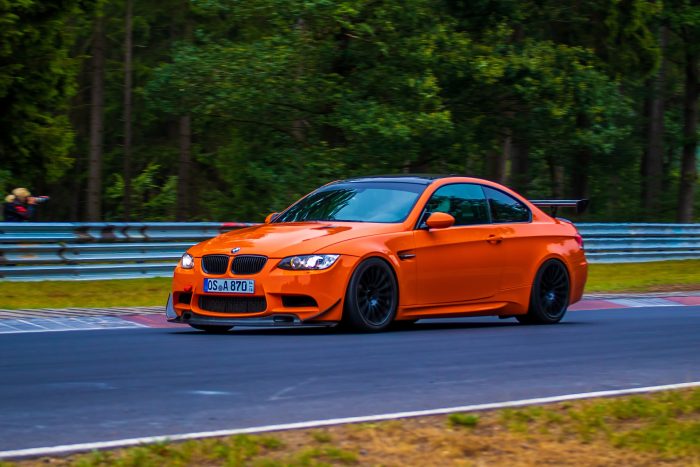 Lamborghini Reventon – A matte paint finish to resemble a stealth fighter jet. Very of its time as the matte fashion looks to have left as quickly as it came in.

Porsche 911 Sport Classic – In 2014 Porsche created a retro style 911 that was only avaobale in Sport Claqssic Grey. The car also featured full length stripe graphics over the bonnet, roof and rear of the limited edition model. A steal when launched at £137K.

We use cookies on our website to give you the most relevant experience by remembering your preferences and repeat visits. By clicking “Accept All”, you consent to the use of ALL the cookies. However, you may visit "Cookie Settings" to provide a controlled consent.
Cookie SettingsAccept All
Manage consent

This website uses cookies to improve your experience while you navigate through the website. Out of these, the cookies that are categorized as necessary are stored on your browser as they are essential for the working of basic functionalities of the website. We also use third-party cookies that help us analyze and understand how you use this website. These cookies will be stored in your browser only with your consent. You also have the option to opt-out of these cookies. But opting out of some of these cookies may affect your browsing experience.
Necessary Always Enabled
Necessary cookies are absolutely essential for the website to function properly. These cookies ensure basic functionalities and security features of the website, anonymously.
Functional
Functional cookies help to perform certain functionalities like sharing the content of the website on social media platforms, collect feedbacks, and other third-party features.
Performance
Performance cookies are used to understand and analyze the key performance indexes of the website which helps in delivering a better user experience for the visitors.
Analytics
Analytical cookies are used to understand how visitors interact with the website. These cookies help provide information on metrics the number of visitors, bounce rate, traffic source, etc.
Advertisement
Advertisement cookies are used to provide visitors with relevant ads and marketing campaigns. These cookies track visitors across websites and collect information to provide customized ads.
Others
Other uncategorized cookies are those that are being analyzed and have not been classified into a category as yet.
SAVE & ACCEPT